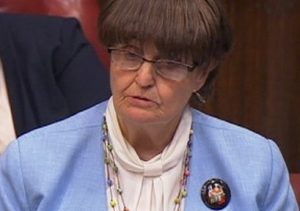 May I congratulate the conference organisers on arranging a conference on such an important subject.

I would particularly emphasise Azerbaijan’s commitment to ethnic cleansing of the Armenian population of Nagorno-Karabakh in the high intensity conflict from 1991 to 1994.

During this war, Azerbaijan committed atrocities which I believe could be identified as war crimes and crimes against humanity and defined as genocide. I refer for example to the massacre of innocent civilians at the village of Maragha. I personally witnessed the victims of beheadings of local villagers there.

I also personally witnessed the deliberate bombardment of civilians in Stepanakert with 400 Grad Missiles fired onto the city every day and deliberate targeting of civilians with low flying aircraft dropping 500kg bombs onto people’s homes.

Although there is now a ceasefire, I am deeply disturbed by the growth of ‘Armenophobia’ in Azerbaijan which may be used to justify further military offensives.

I therefore believe that the people of Nagorno-Karabakh have the right to self-determination based on Azerbaijan’s apparently genocidal policies and I hope that this right will receive recognition by the international community.

Note: This year is the 20th Anniversary of The Lady Cox Rehabilitation Centre in Stepanakert, Artsakh. For this special occasion, part of the HART team, including Baroness Cox, is travelling to Armenia and Artsakh. Since 1998, the Director of the Centre, Vardan Tadevosyan, has worked tirelessly to turn a bombed-out building into an internationally recognised ‘Centre of Excellence’ to support people living with disabilities in the region. The centre now treats over 1000 patients a year, extending their services to reach even more marginalised people by training regional nurses in their outreach programme. 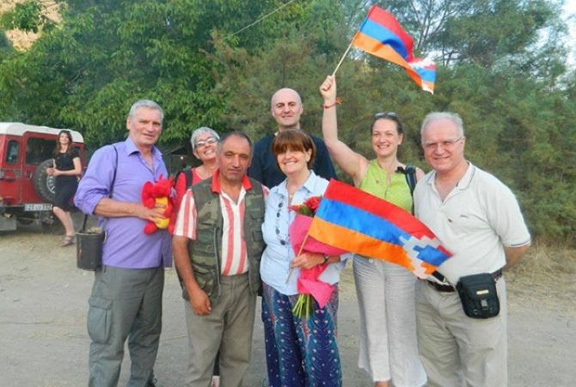