This year – is the 30th anniversary of hell in Sumgait in February 1988 and the 100th anniversary of hell in Baku in September 1918.
Over 100,000 peaceful Armenians were murdered by the criminal state of Azerbaijan over the past century in the Western Caspian region, more than a million Armenians were expelled.
Why the theme of pan-Turkic crimes against humanity from Azerbaijan does not resonate in the hearts of writers, artists, composers, sculptors, screenwriters, movie directors?
Unfortunately, there are almost no works of literature and art, especially in the last 15 years.
Why is this so? What is the paradox? 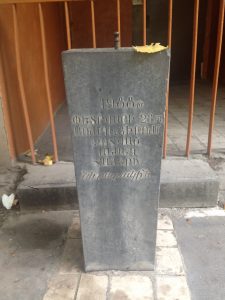 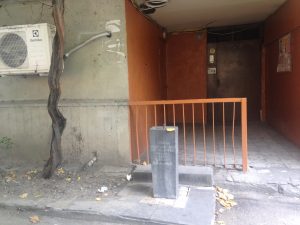 Pulpulak (street fountain for drinking) and silent, in fact abandoned khachkars (cross-stones) in the park Tsitsernakaberd are the symbols of our indifferent and even heartless attitude to the subject of pain and the fate of more than a tenth of the Armenians. 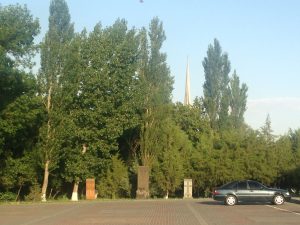 “The greatness of the poet, first of all in his people: the poet should be the heart of his people” (Hovhannes Tumanyan).