On May 31, 2019 at the Armenian Genocide Museum-Institute (AGMI) was held the Round table “Operation “Ring”. Military terrorism as an instrument of genocidal policy” dedicated to the 28th anniversary of this atrocity in 1991.The round table was prepared by the organizing committee of the following organizations:
– public organization of sociological and political science initiatives “Crossroad” (Khachmeruk),
– “Assembly of Azerbaijani Armenians”,
– Congress of refugees from the Azerbaijani Soviet Republic,
– “Organizing Committee “In Defense of the Artsakh Republic”.
The event was held in the AGMI conference hall, provided by the directorate. Harutyun Marutyan, director of the Museum, greeted at the beginning of the gathering and wished him successful work. The event was led by Elena Gareginovna Khachatryan, proposing to hear seven speakers first, and then to discuss the issues raised.

The resolution of the round table as on May 31 is under negotiation. It will include, in particular, appeals to the National Assembly and the Ministry of Foreign Affairs of Armenia.

On the international Movement for the legal recognition of the Armenian Genocide by Azerbaijan – here. 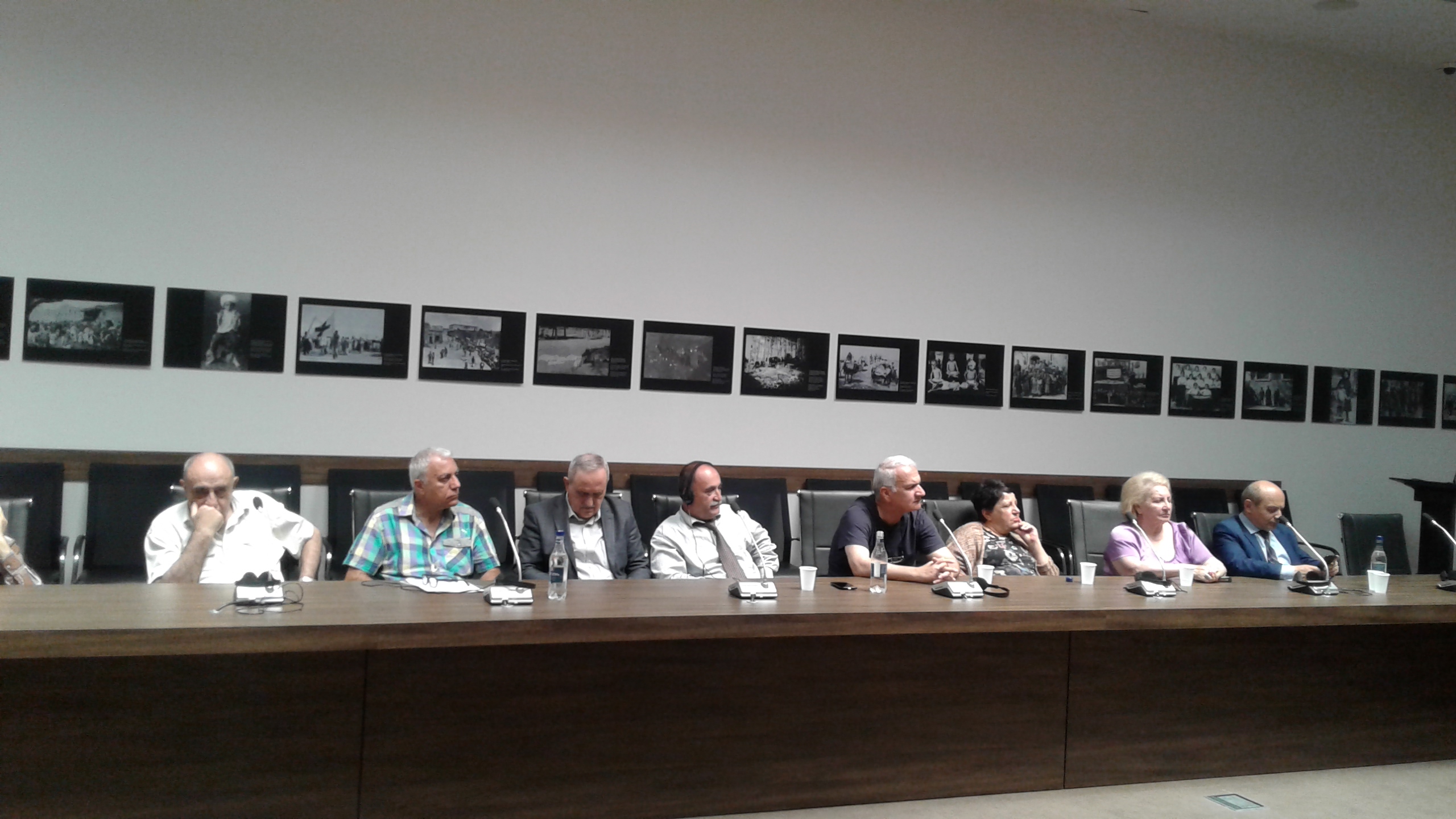 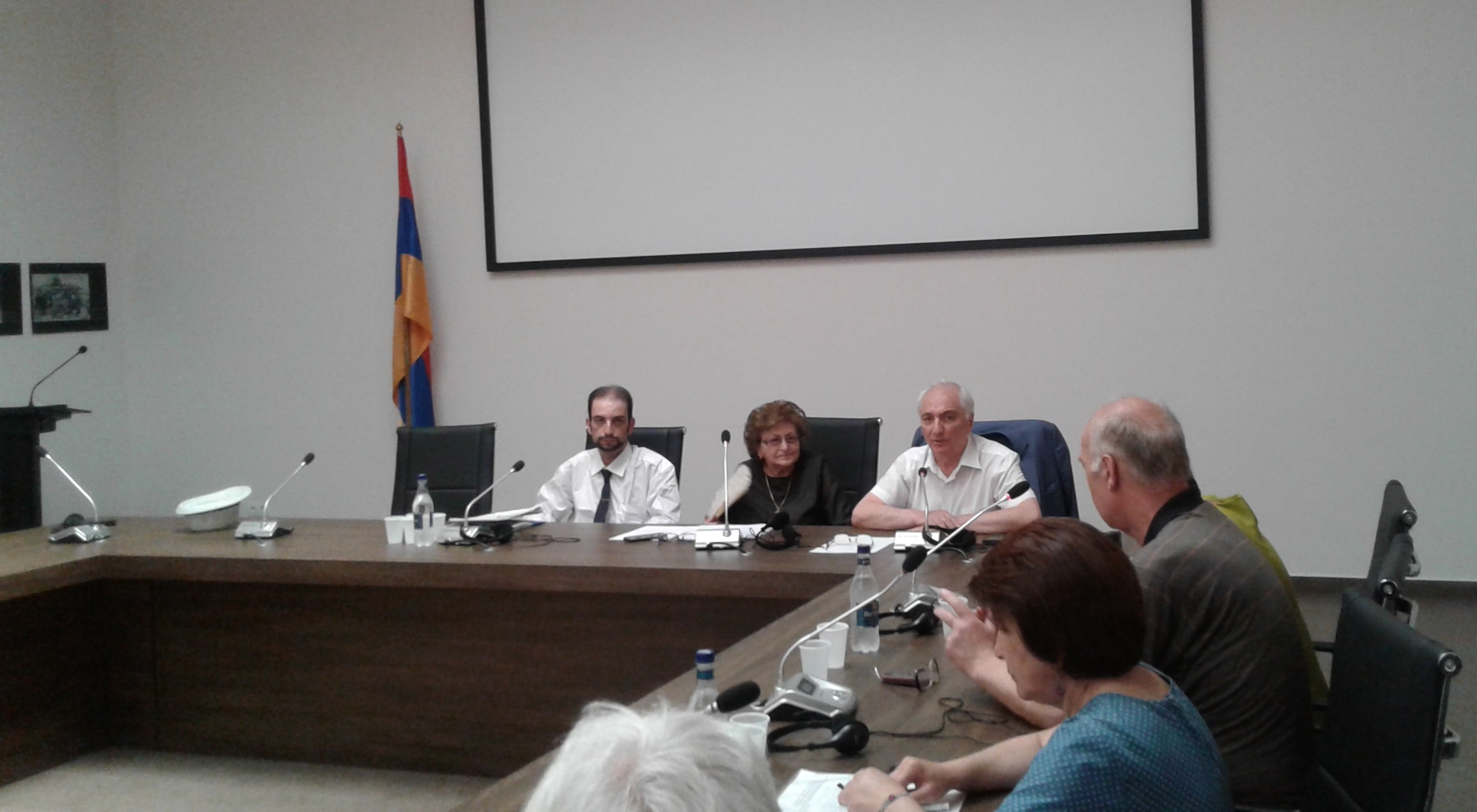 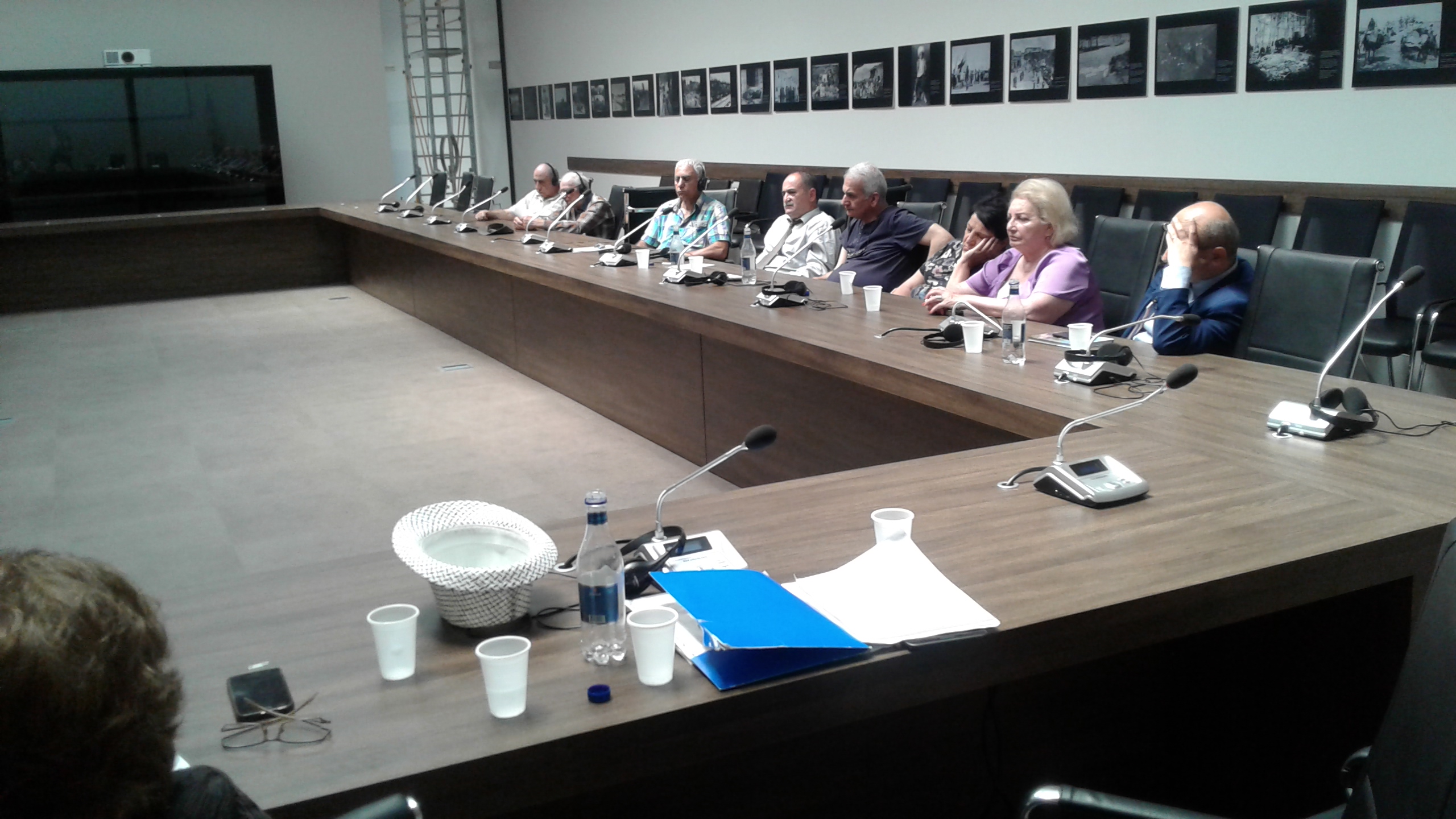 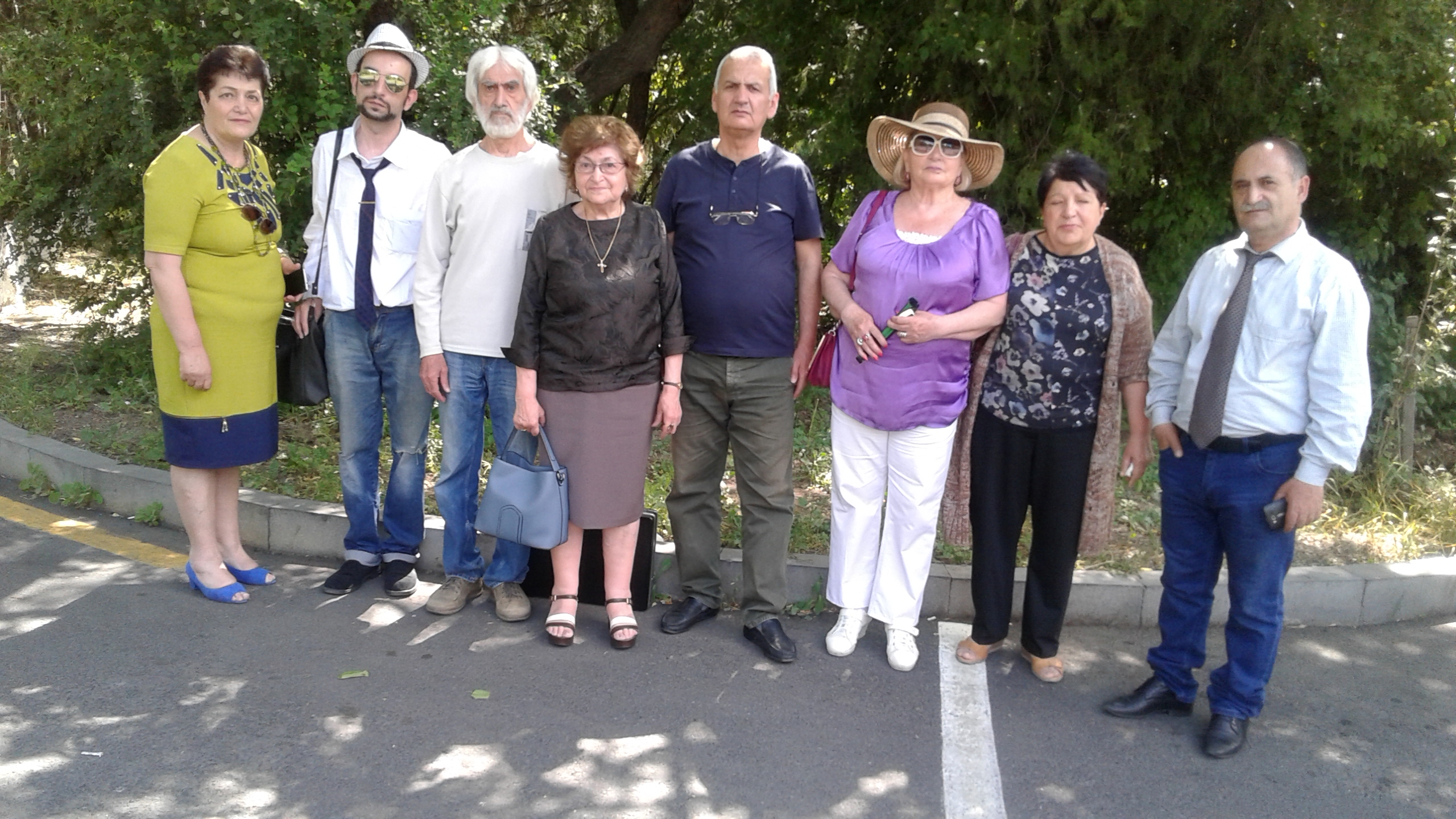